Thank you to Home Instead for visiting us and featuring us in their promotional video on their Facebook page. 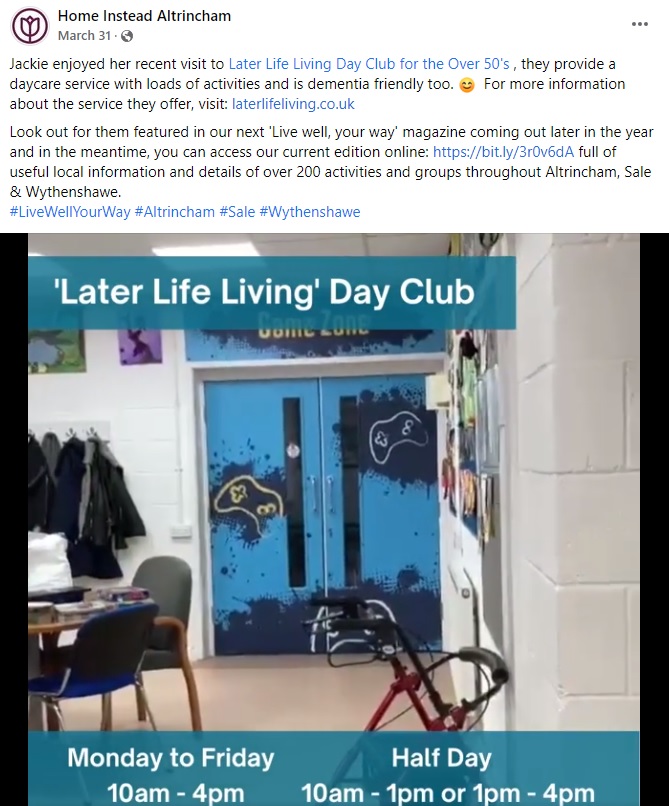 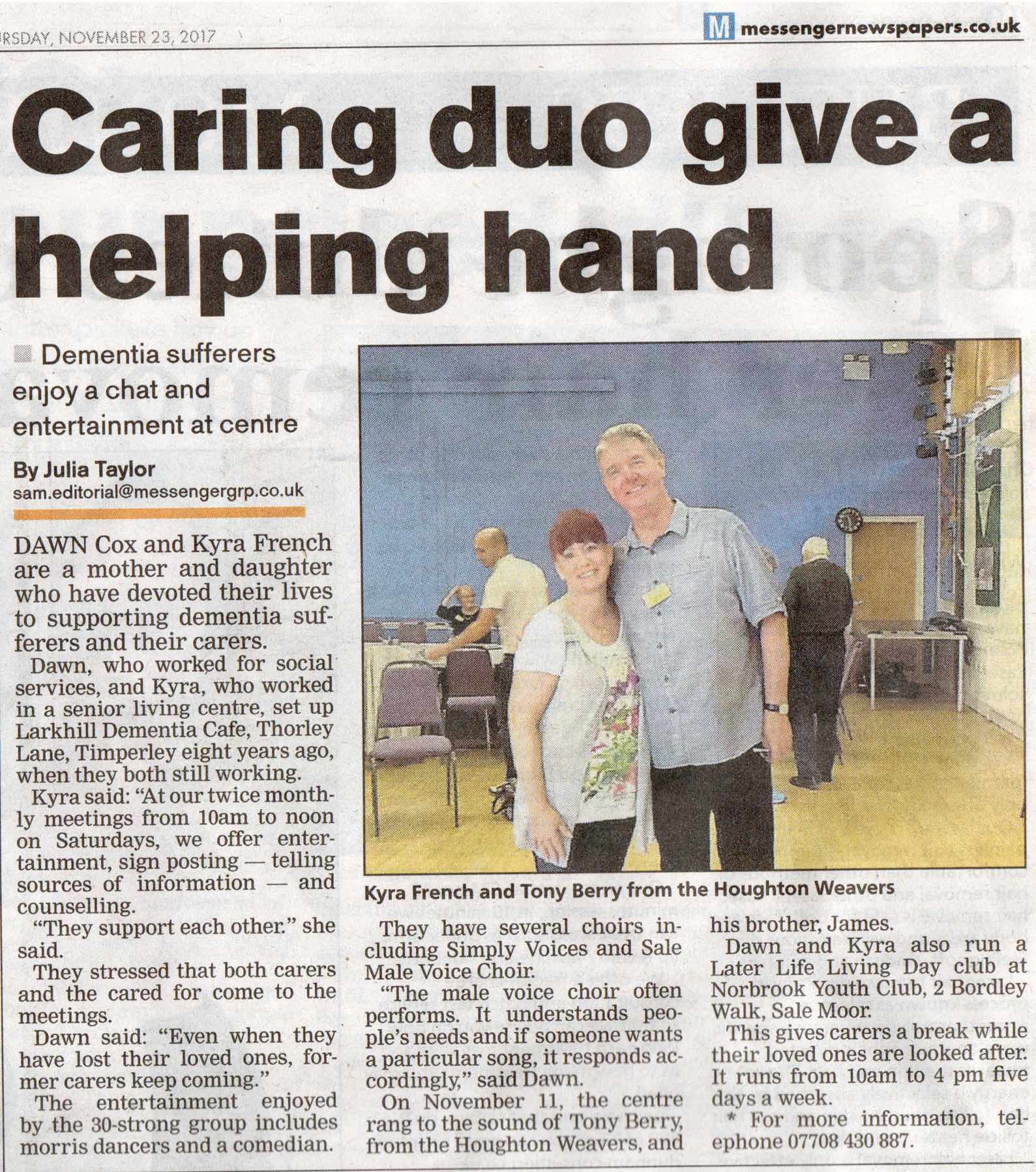 Later Life Living have been featured in the NHS Dementia Support Information Leaflet for Carers! 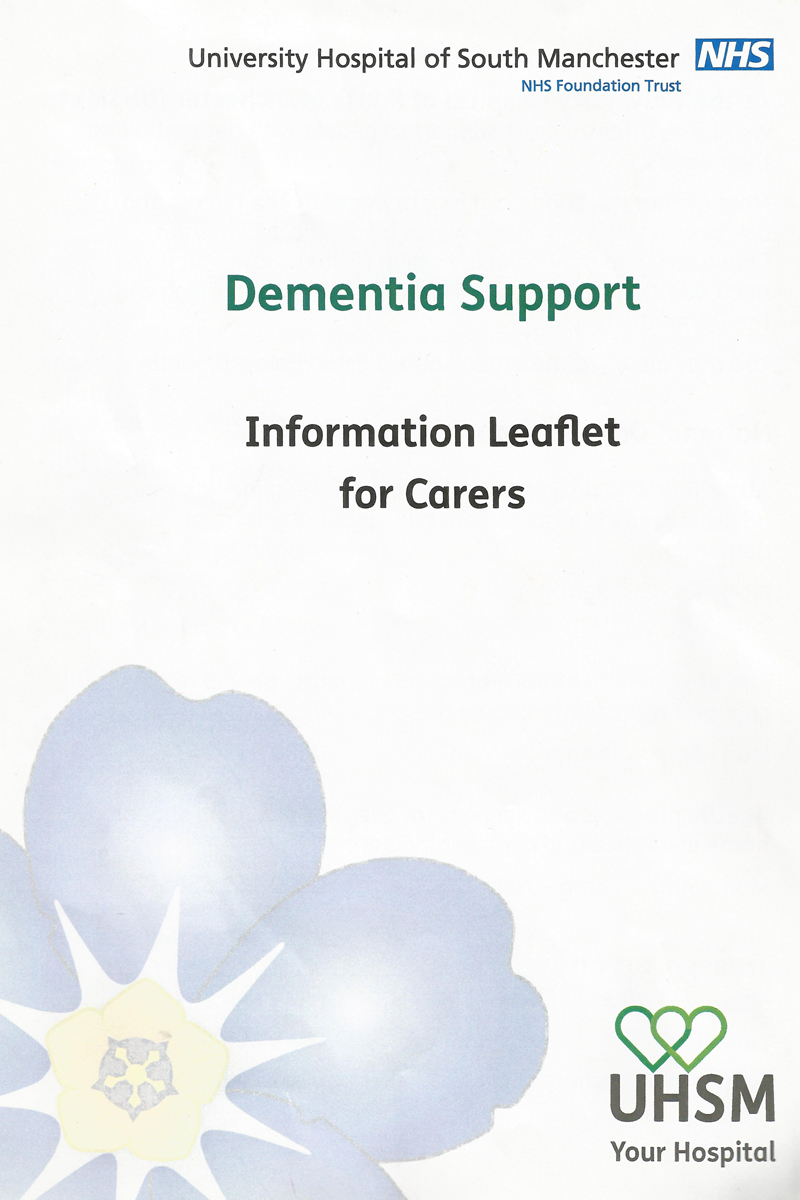 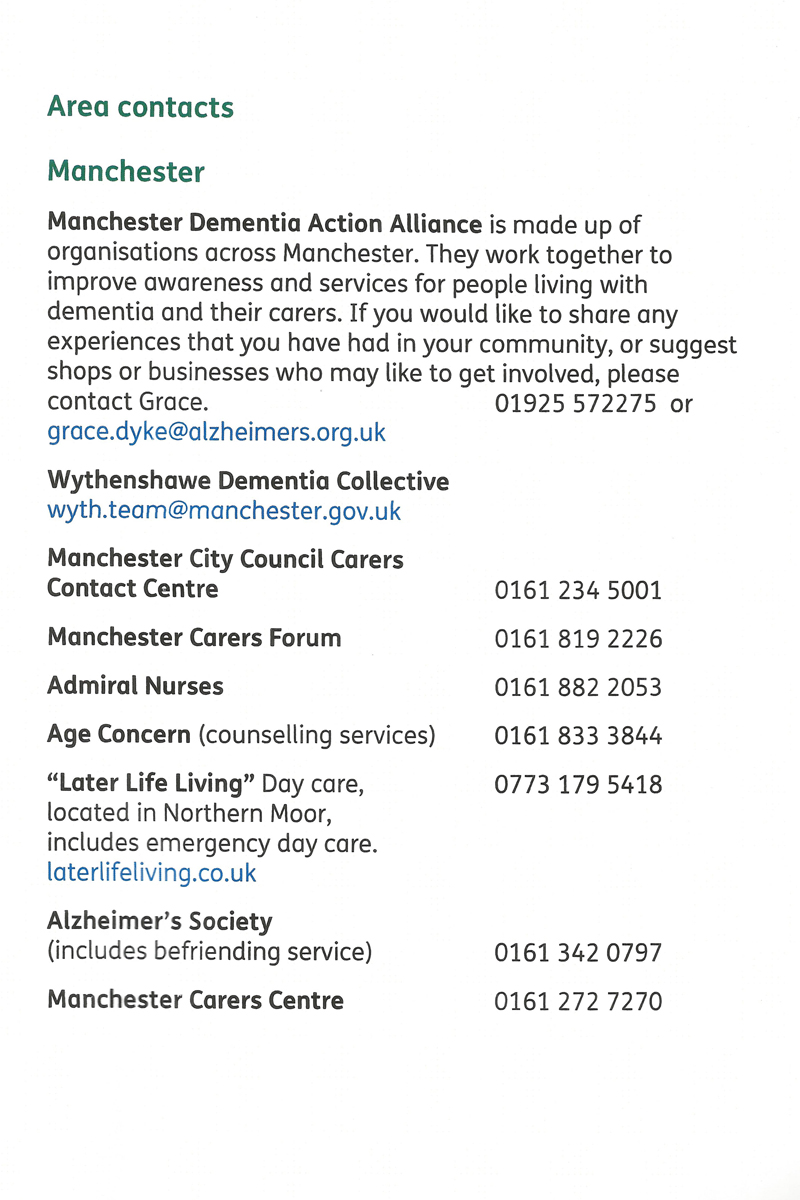 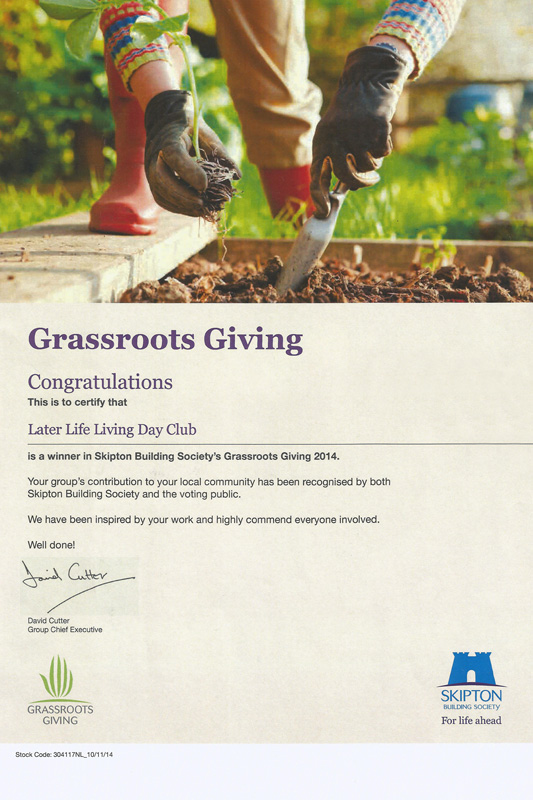 Later Life Living is proud to have sponsored "Gismo" - a Guide Dog in training! 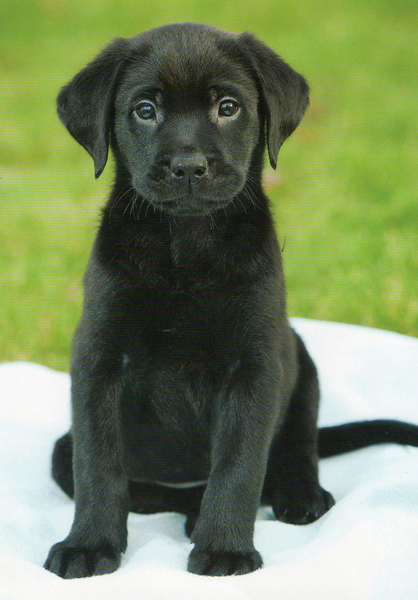 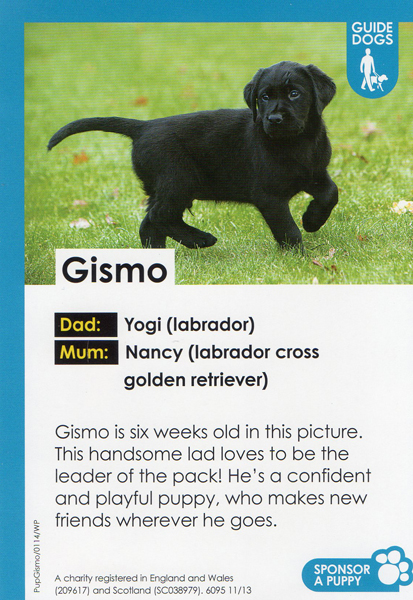 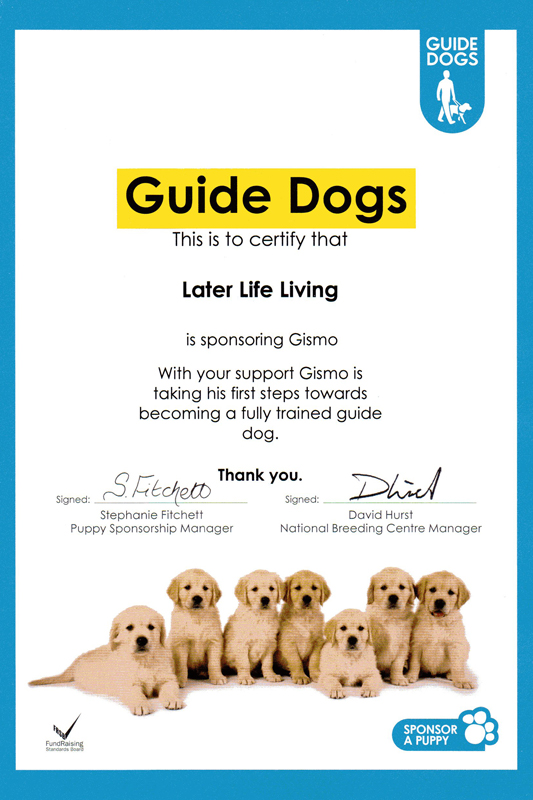 Later Life Living were the winners of the October 2013 Hobbycraft Competition!
Some of our artwork is also kindly displayed in Sale Library. 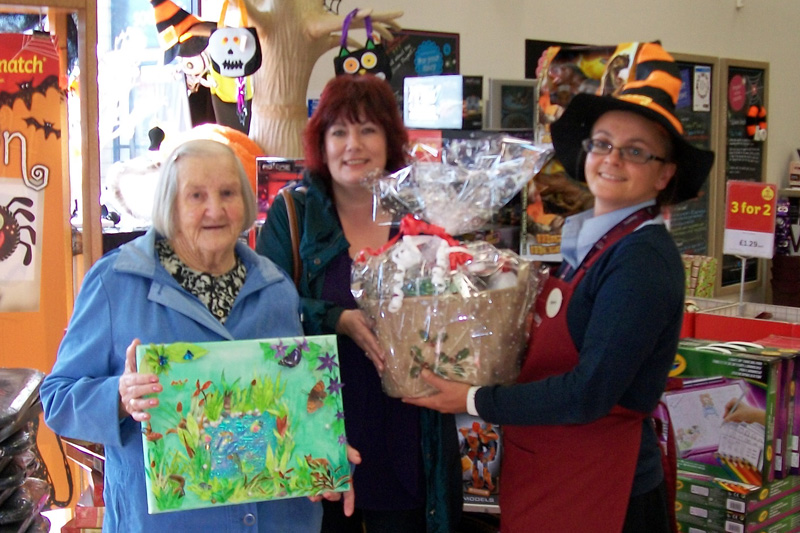 Later Life Living receives a letter from the Queen!

During the lead up to the Queen's Diamond Jubilee (on the 5th June 2012) our clients worked together to design a tablecloth to
celebrate the occasion, we sent a photo to Buckingham Palace for the Queen to see and we received a letter back. 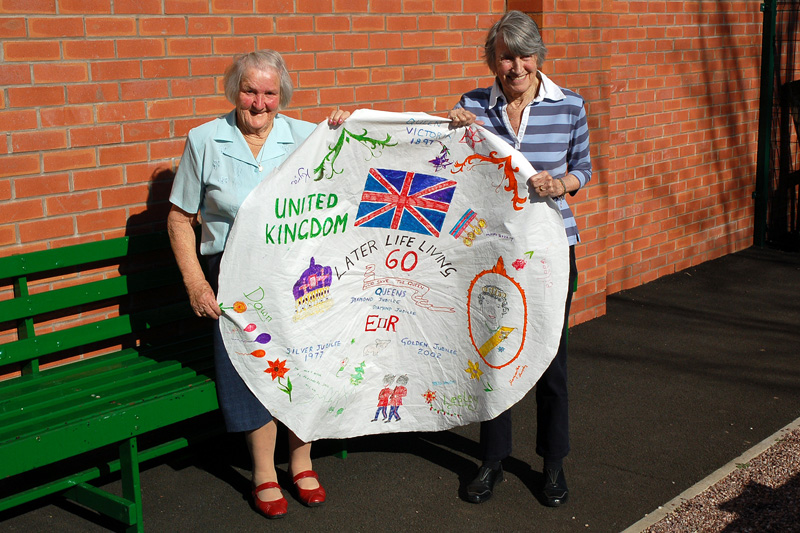 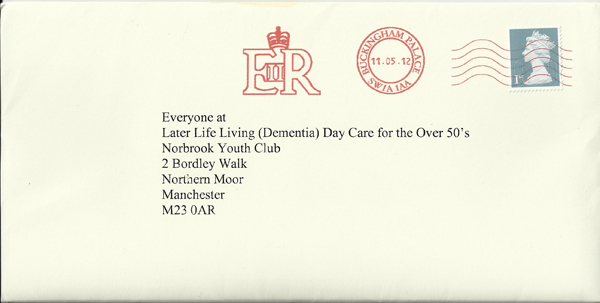 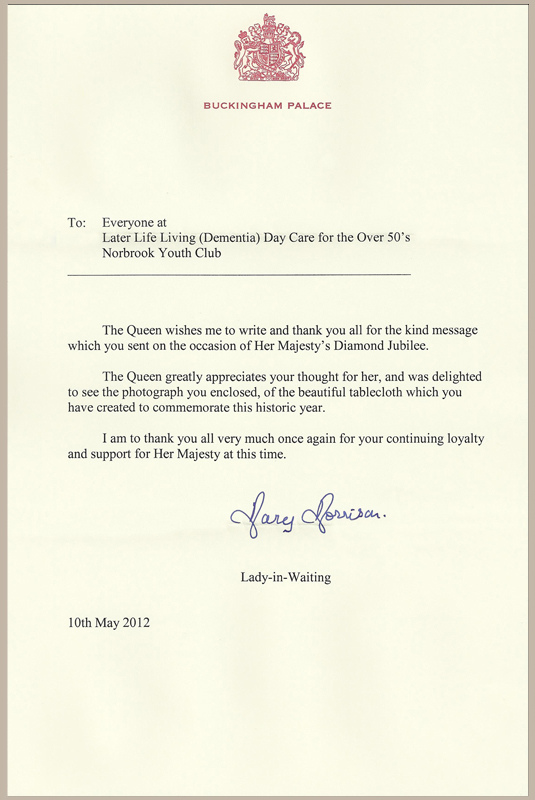 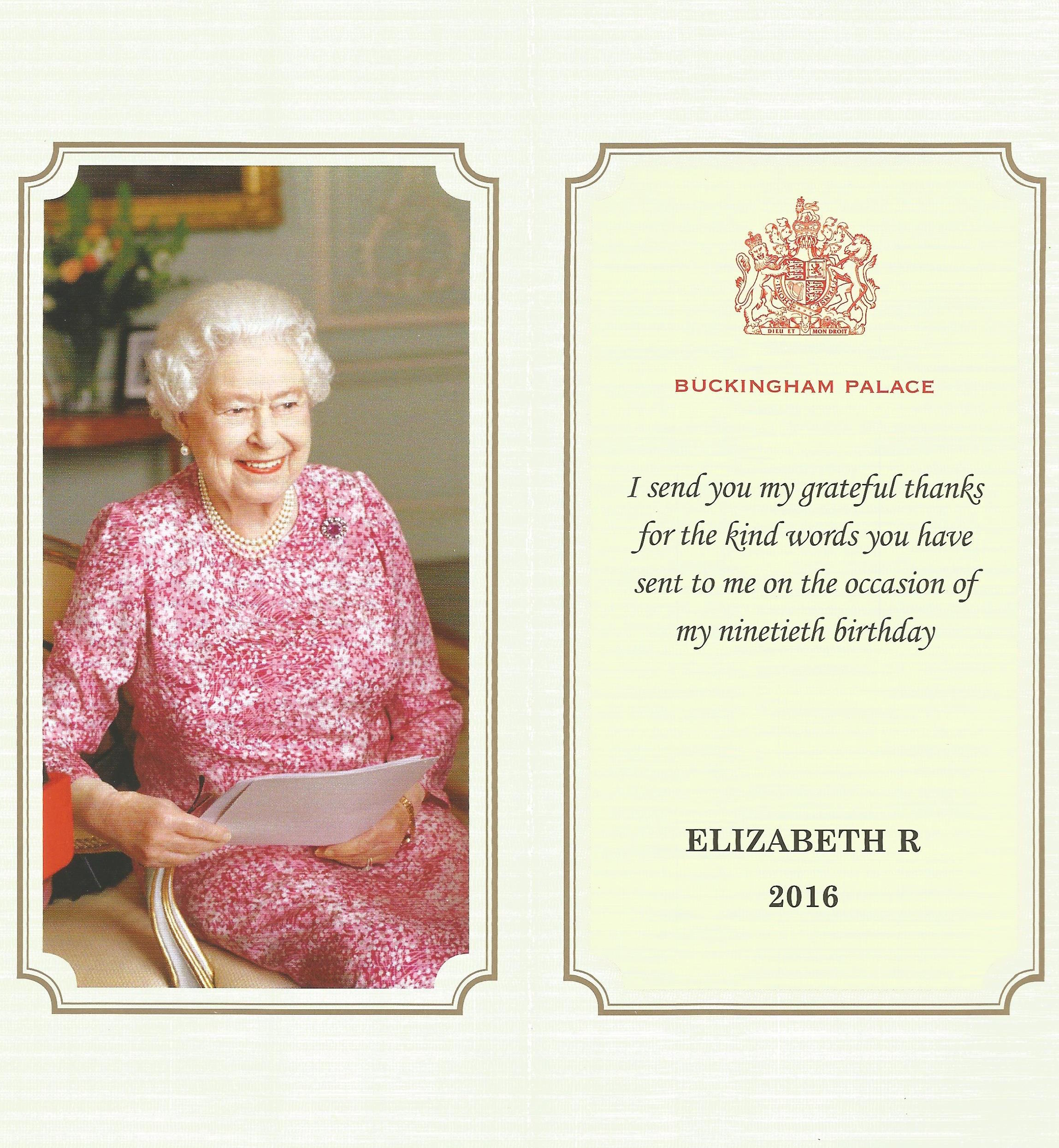 A letter of recognition from Dawn's previous employer 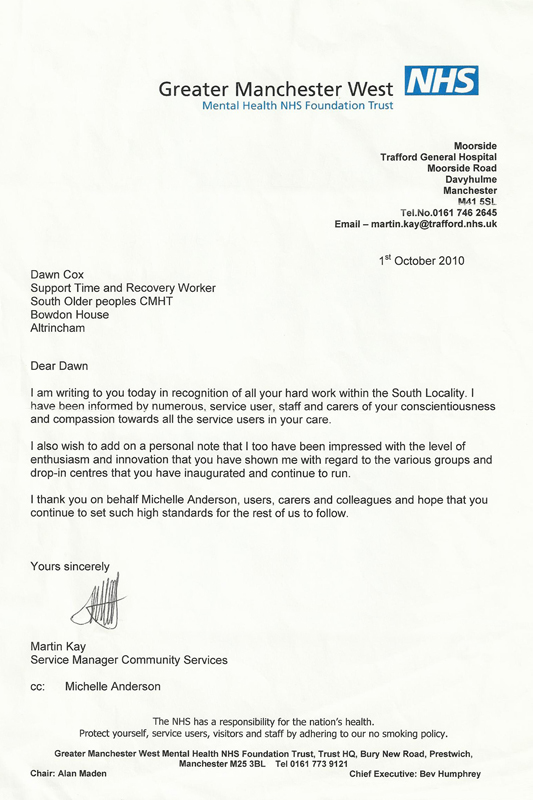